In case of high tide-sea the tour could be not guaranteed. 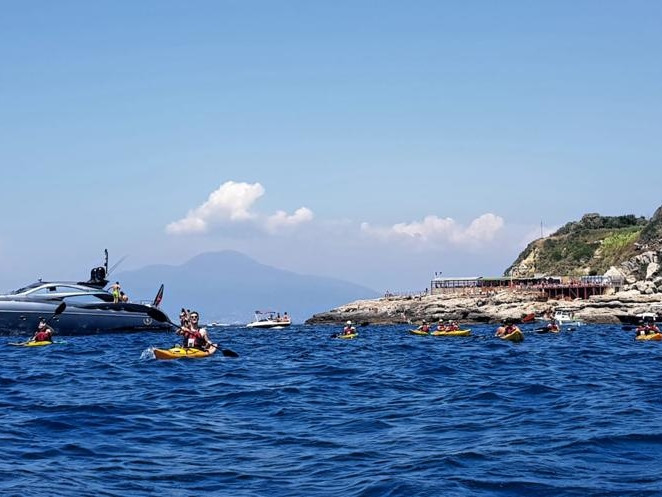 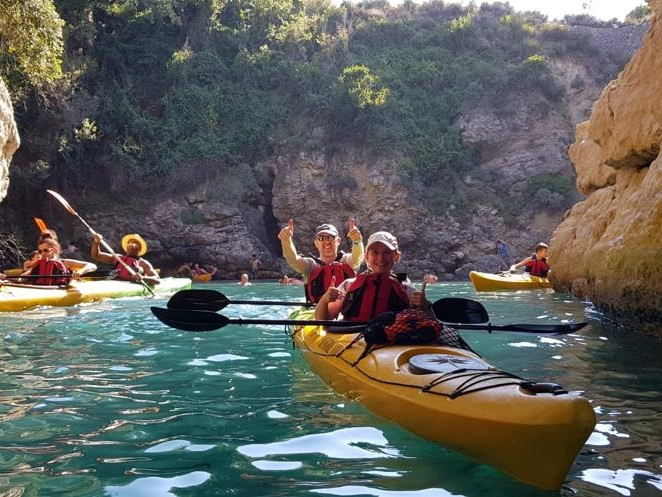 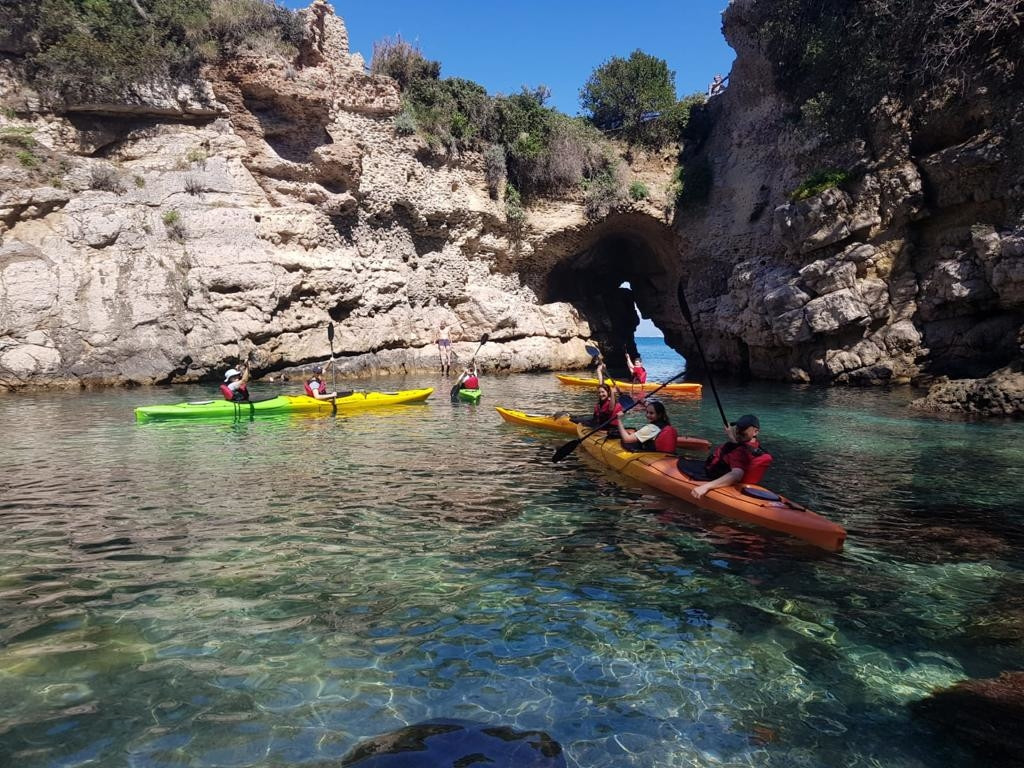 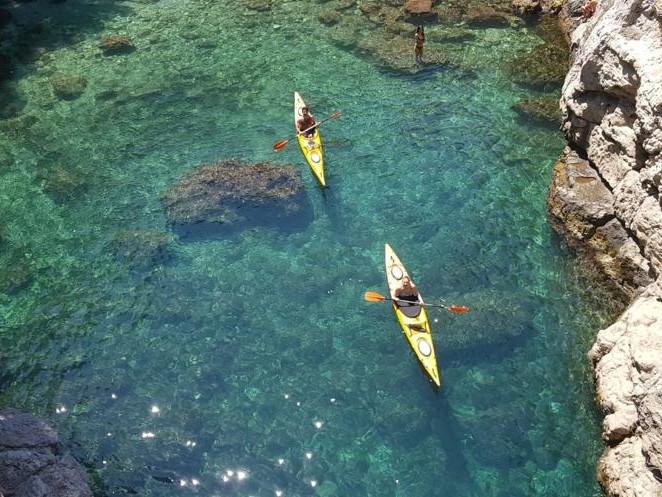 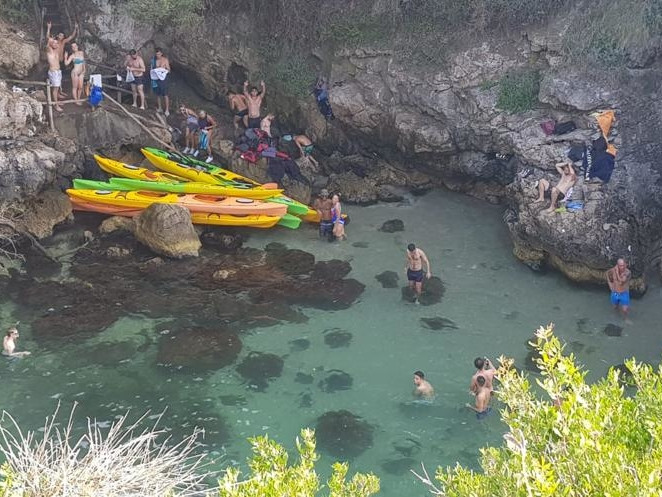 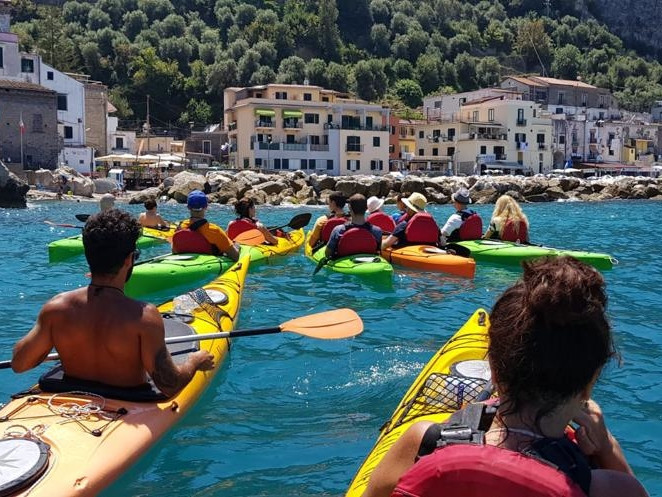