Pick up from the hotel by elegant and comfortable car to spend an unforgettable day discovering the grassroots of our modern civilization.

The first stop will be in Pompei, one of the last cities that offer to the visitors the real image of the ancient Roman settlements; the city is part of the National Park of Mount Vesuvio and was declared a World Heritage Site by UNESCO in 1997.

Following the eruption of the Volcano Vesuvio in the year 79 A.D., Pompei lay buried under meters of ash and lapilli and forgotten for hundreds of years; the area had a complex water system, an amphitheatre, gymnasium, baths and a substantial population, which grew prosperous from the region's renowned agricultural fertility.

Our expert guide will reconstruct the tragic moments that preceded the explosion and he will bring back to life the magnificent history of the prosperous Romans.

Thanks to the flood of lava that petrified the city, the infrastructures are all well preserved so it’ s still possible to admire the wonderful frescoes which adorned the walls and floors of the Villas, the rests of the roman’s art and Baths and Forums built in the year 80 B.C.

Visitors will have a glimpse of Roman’s everyday life. At the end free time for lunch and relax.

The tour continues to Mount Vesuvio for a visit of the site. The car will accompany you till 1000 metres where you will meet an authorized mountain guide, who will help you during the climbing. The view from the top is really breathtaking, in fact the mount dominates the Bay of Naples with its characteristic cone.

From the top you can observe the whole extent of the southern part of the volcano and, during days with good visibility, it is possible to see the entire gulf of Naples. The guide will lead you through the "Fumarole" zone, the old Funicolare which inspired the famous song "Funiculì, Funiculà" and the place where is located "La Capannina". 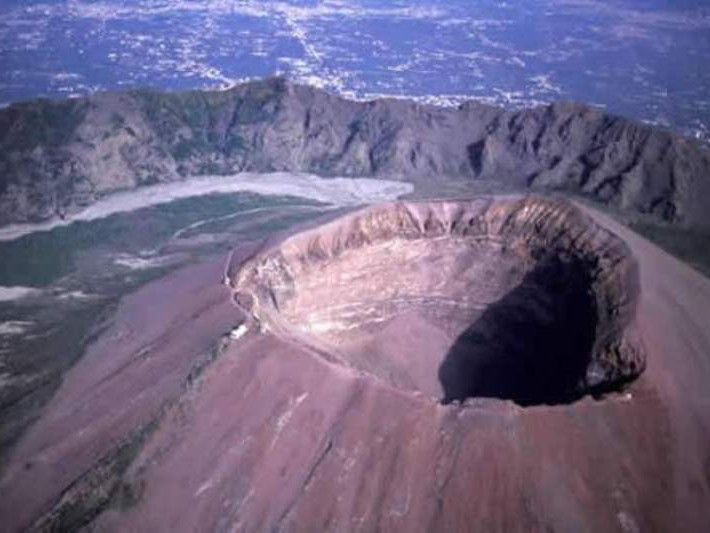 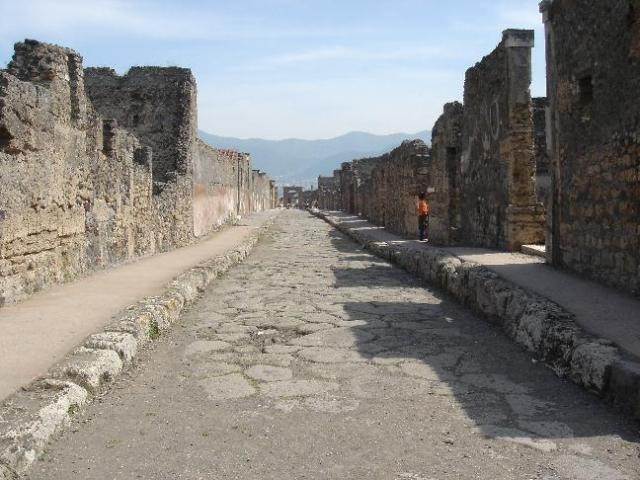 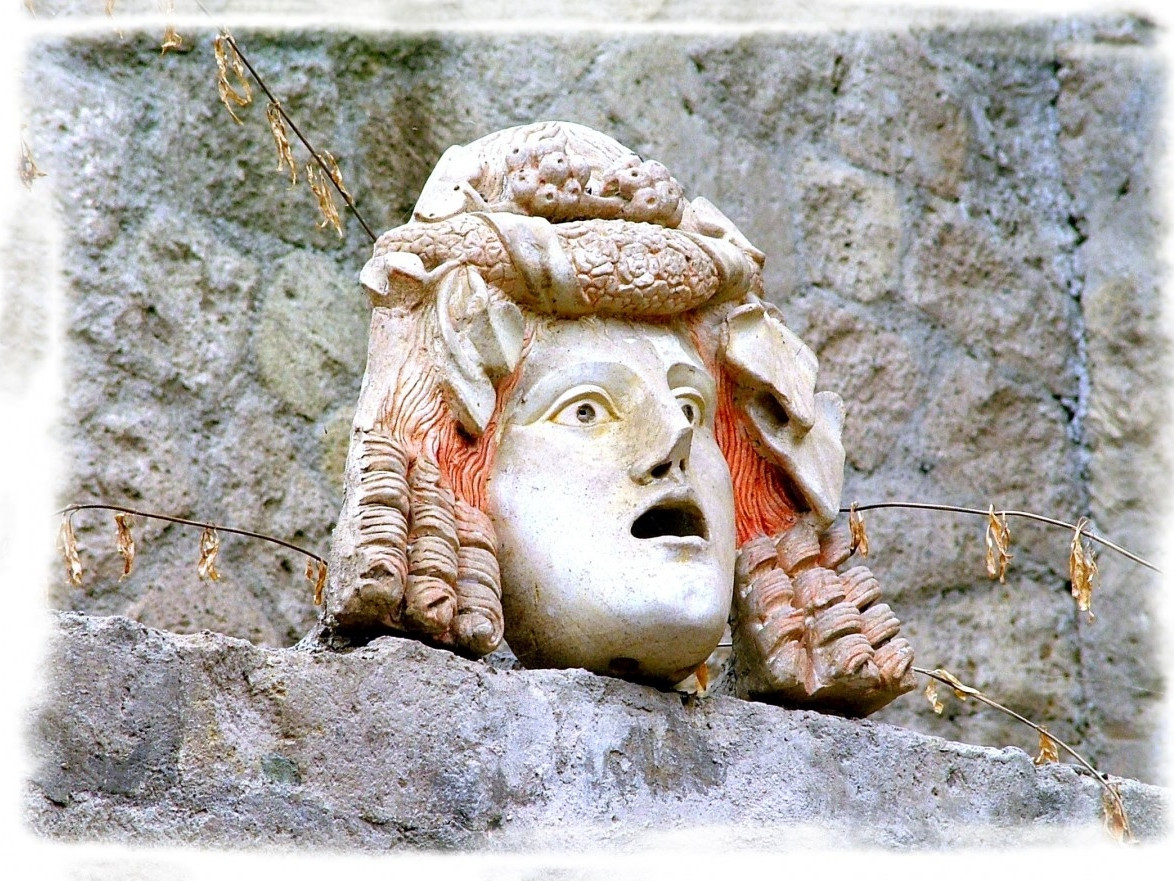