ITINERARY:
Spend one day discovering the history of our lands visiting Salerno and Paestum. Salerno is about an hour drive south of Naples. In medieval times the city was the world capital of medicine, infact the Benedictine monks  founded here their  medical school which  offered the best education then available.

In more modern times Salerno is best remembered for the Allied troops landing on its beaches, during the Second World War. To the east of Salerno, after the headlands of Pontecagnano, Battipaglia and Eboli, there is Paestum.

The town is one of the most important archaeological sites in the country. Here you will see some of the best-preserved Greek ruins, architecture and monuments, such as the Temple of Poseidon (Neptune) and the Basilica dating from the 6th Century.

In the museum, you can admire the Tomb of the Dive, a magnificent example of Greek painting, representing a funeral banquet. The did of the tomb depicts a young man diving into the water. 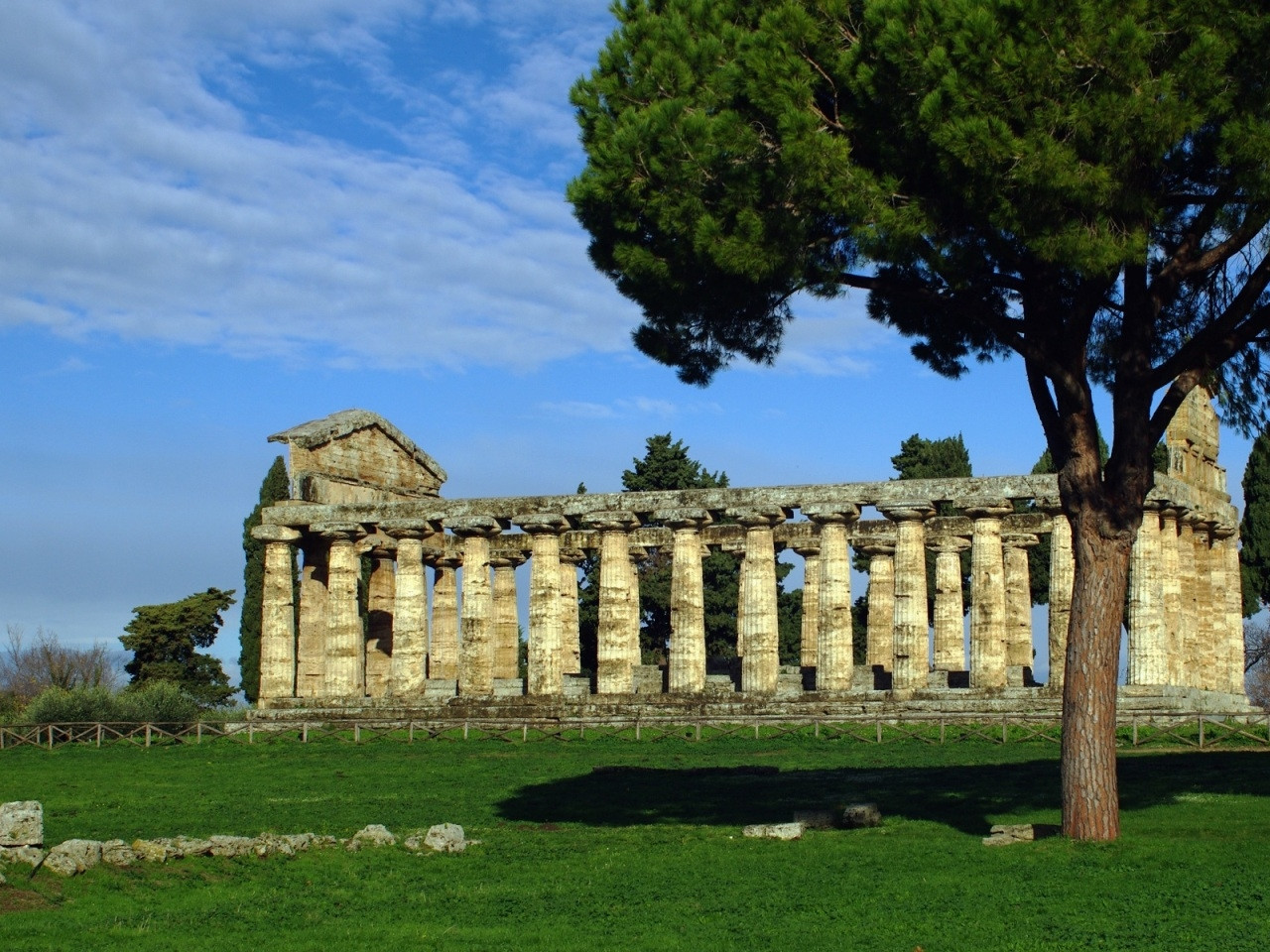 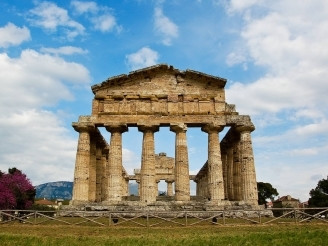 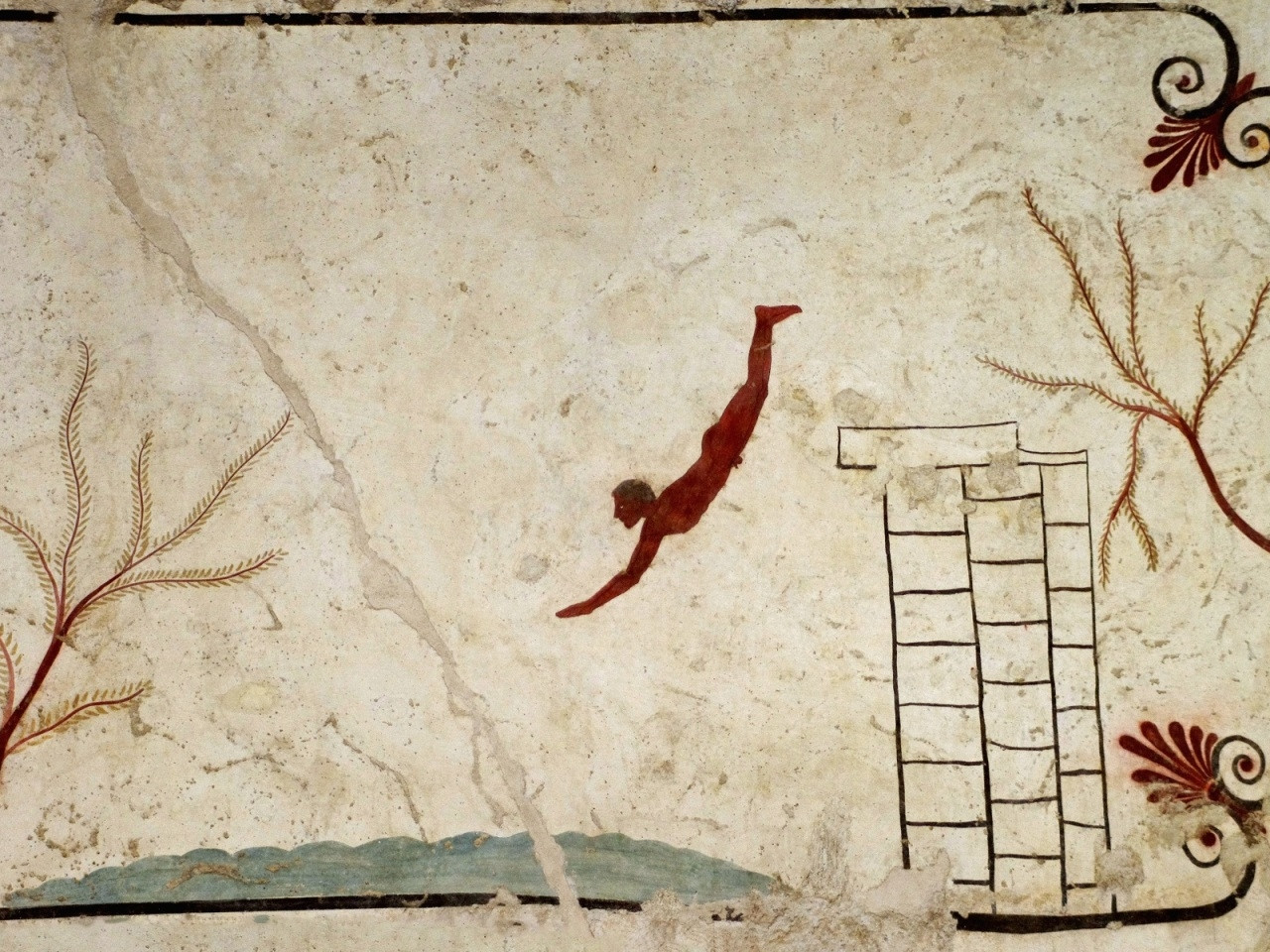